“Feeling happy is something we’re still waiting for in Libya.” – Salah Marghani, Minister of Justice of the State of Libya. I think Mr. Marghani started today’s Sackler lecture knowing the power of his words. He is after all a lawyer, who battled the dark forces of the Ghadhafi regime for most of his working […] 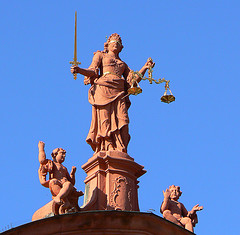 I can’t aim to provide context about world news and skip the recent protests in Turkey. In recent years, I’ve read more and more about the authoritarian tendencies within this democratic country. I don’t however at this time have the knowledge to inform you fully. Instead, I would like to share with you what I’ve been […] 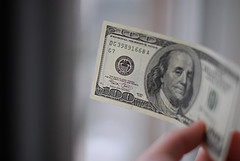